In 1989 one of the world’s most astounding archaeological discoveries was made – intact royal tombs in the ruins of an Assyrian palace over 2,500 years old. Excavators opening the tombs found unbelievable quantities of highly crafted gold jewellery still on the bodies of the Queens of one of the wealthiest and most powerful empires […]

The Quest for Treasures Exhibition brought together for the first time outstanding treasures collected by European explorers who went to dangerous and little known lands in Africa, South America, and the Middle East during the colonial period.  Visitors to the exhibition encountered not only these rare cultural artefacts, but also discovered what it was like […] 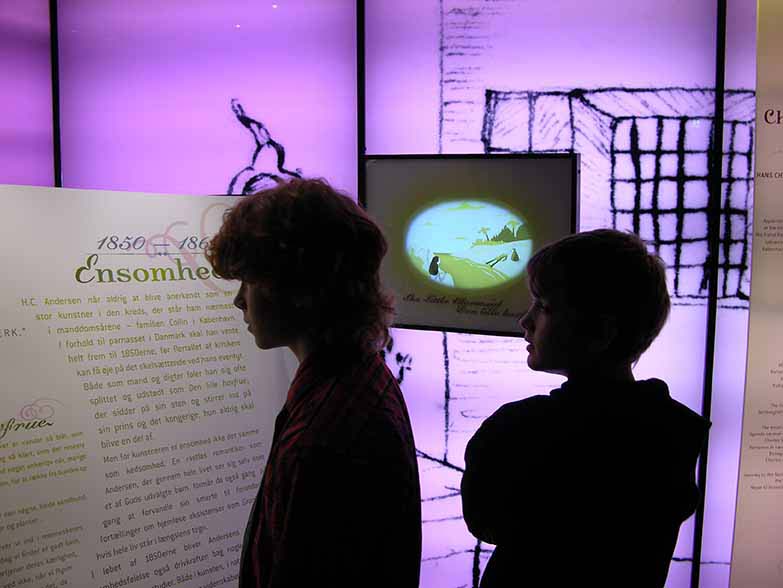 The Greatest Fairy Tale: The Amazing Life and Story of Hans Christian Andersen transported visitors into a fairy tale world to experience the work, life, and times of one of the greatest story tellers the world has known.  The exhibition blended highly interactive and audio-visual exhibits with original objects to reveal how the true events […]

UEG created this block-buster exhibition about ancient Egypt with the inspiration of world-renowned Egyptologist, Erik Hornung and a panel of international Egyptological experts.  In the United States, the exhibition was co-ordinated with the National Gallery of Art, Washington and the Supreme Council of Antiquities, Cairo.  The exhibition also featured an exact facsimile of the tomb […]